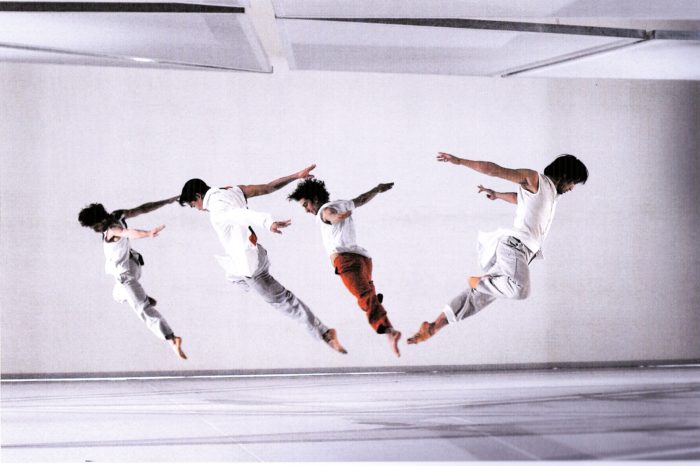 Created in 2003 under the Creative Direction of Frédéric Flamand, Silent Collision was realized with the californian architect Thom Mayne (Morphosis).

Winter/Spring 2003, it’s in Belgium, at Les Ecuries Charleroi/Danses Plan K that we created the choreographic materials inspired by Italo Calvino’s novel, « The invisibles cities ». It was a first and at that time, quite a challenging exercice for me to translate from a novel, movements and choreographies.

More than 3 long months of research and improvisations with the dancers in what we called the « black box » made me feel like a laboratory rat. We did not see often the daylight but at least we were quite a nice group of human beings with so much to learn from each other. The piece almost done, we head to finish it in Venice, Italy.

Finally, the light appears at the end of the tunnel and what a light, so bright is the sun of Venice in this month of june !

Such an amazing experience at The Biennale di Venezia. It all made sens, the Body> the City in this cultural and artistic environment. Our Première at the Arsenal was the beginning of long series of performances. Silent Collision toured many years and then grew with another company, the Ballet National de Marseille.

I woud like to take this opportunity to particularly thanks Frédéric Flamand for his visionary leadership and all the amazing experiences, adventures encountered and the route pursued. 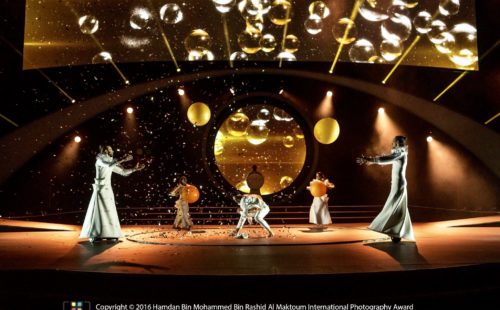 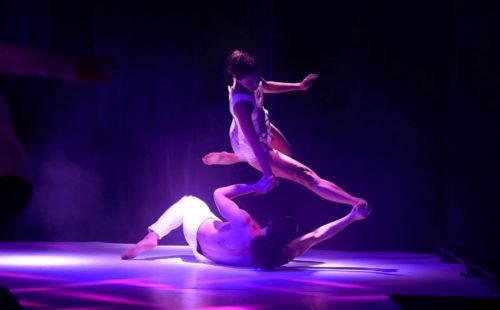 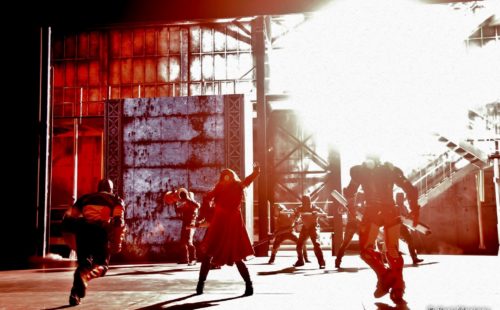 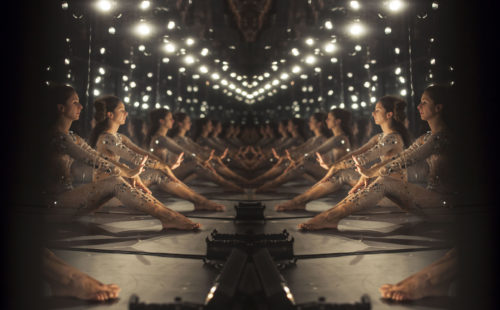 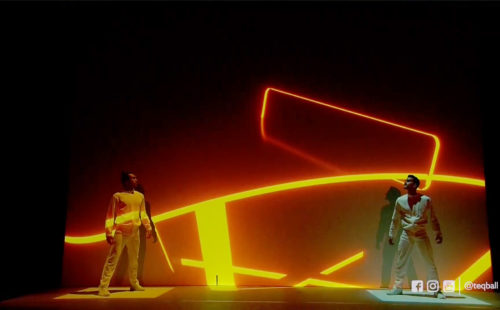 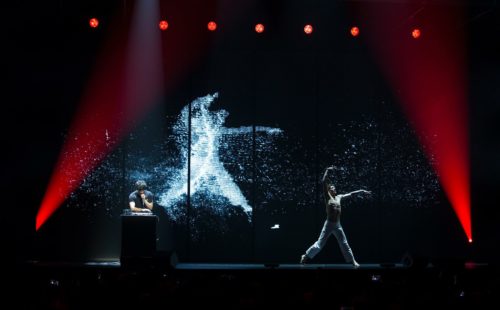 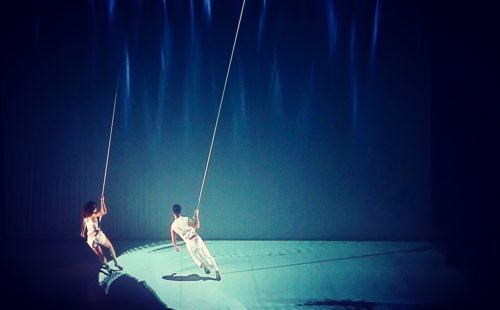 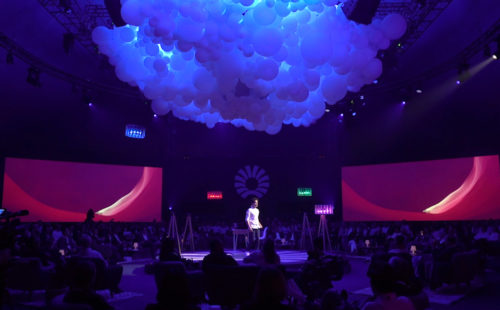 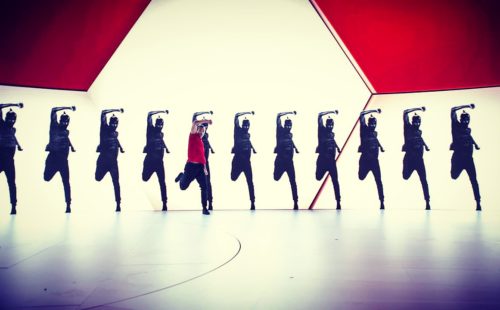